This is the 4th post in what developed into a kind of “Watch series”, see Fossil part 1 and part 2 plus Movado.

Swatch is the largest wrist watch producer in the world. The company is the brainchild of legendary founder Nicholas Hayek who turned around the whole Swiss Watch industry and created Swatch out of insolvent Swiss watch makers.

Many people identify Swatch only with the relatively cheap plastic watches, but over time Swatch also collected a pretty impressive line up of luxury brands such as:

This Breguet Watch for instance sells for around 120.000 EUR: 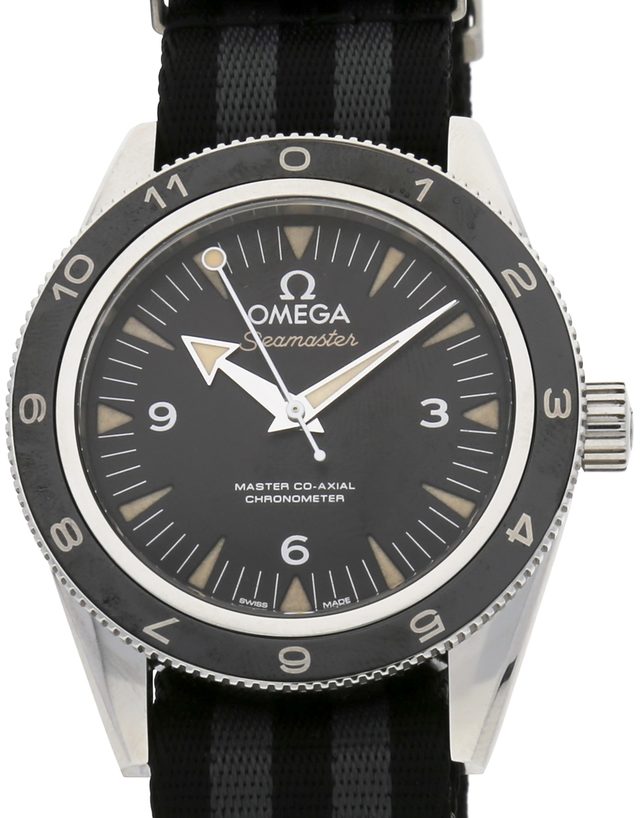 According to some estimates, Swatch has 50% of its sales in the High Range or higher, another 40% in the middle range and ~10-15% in th cheap range with the actual Swatch watches. Most probably, the share of profits in “Prestige & Luxury” range is much more than 50%. Their biggest brand is clearly Omega which, according to some estimates, alone stands for up to 30% of total sales and a potentially higher share of profits.

So despite the general opinion, Swatch is clearly much more a luxury company than a low-end consumer fashion brand.

Comparison to Fossil (before the drop) & Movado:

So we see something interesting here: Swatch has the best margins but is not as good as Fossil (used to be) with regard to ROE.

However we can have a quick look how much capital they use to run their business. Again we compare against Movado and Fossil:

What a difference. Swatch ties up a lot of capital to do business. This is not totally surprising as they are vertically integrated. As a “real” manufacturer they have slower inventory turns than someone who just order in China. Clearly also the higher value of raw material (gold, diamonds) plays a role. Last but not least they also seem to be more friendly to their suppliers and seem to pay them quickly. It looks like that working capital is not full optimized at Swatch.

The fixed assets also seem to include some “non-production” assets like this recently acquired house in Zurich.

Comparison to other luxury companies

Based on most valuation multiples, Swatch would have a theoretical upside of around 30-35% if it would trade in line with the big luxury Groups.-

Why are they (relatively) cheap ?

If we accept that Swatch is actually a luxury products company, we have to ask us two questions:

1. Why are luxury companies in general so expensive ?
2. Why then is Swatch relatively cheap ?

re 1:
Almost all luxury companies earn high margins which indicates that the brands represent something like a moat and are not easily copied. An its pretty logical: You can try to do it but a real luxury brand with global reach cannot be created over night. Sometimes old brands can be ressurected but it is a long way to be a Cartie, Tiffany, Louis Vuitton or Hermes. On the other hand it is clearly possible to destroy a luxury brand by either going downmarket or extending it too much, so having a brand is not enough. Significant ongoing investments in brand maintenance are reuqired.

A second reason for the high valuations is also the recent growth driven mostly by Asian consumers who seem to be crazy for luxury rands.

re 2:
So why then is Swatch so significantly cheaper than the others ? I can think of 3 main reasons:

a) Many investors don’t automatically put them into the luxury bucket
b) The increase of the Swiss Franc creates issues for a Swiss based manufacturer
c) They are depending to a very large extent on China/Asia (50% of sales directly, more indirectly)
d) Again, the Smart Watch or more specifically the Apple Watch could be a problem. Other luxury companies (LVMH; Richemont etc.) are better diversified

I think the first point is actually a clear opportunity. the second point is something Swatch has managed to overcome before. The third one to some extent is a problem for other luxury companies as well but also for instance for the German car industry. The last point is the most interesting one. If the Apple Watch turns out not to be such a thread then Swatch could really really be interesting.

If we look for instance at the closest competitor, Swiss based Richemont (Cartier) which has less watch exposure (more Jewelry) but is also Swiss based and exposed to Asia, we can clearly see that since beginning of 2014, the Swatch stock price clearly underperformed:

Maybe it is coincidence but in early 2014 the rumours started that Apple will come out with the apple Smart Watch.

So let’s stop at this stage and summarize:

So far, Swatch, the dominant producer of Swiss watches seems like an interesting candidate. Although not cheap on an absolute level, Swatch looks cheap relatively to luxury peers.

The company currently is clearly suffering from a high Swiss Franc which is an issue that they have overcome in the past. Aditionaly, the company is significantly exposed to China, more than other luxury companies. Finally, if the Apple Watch turns out to be a “Swiss Watch Killer” then they clearly have a strategic problem. If not, the stock would be very interesting and maybe a chance to get a very good company at a very reasonable price. (To be continued……)