FitBit (FIT) follow up: Enough upside to justify the risk ?

DISCLAIMER
This is not investment advice. Please do your own research and don’t follow any anonymous bloggers.

Let’s continue with this nice “anti Buffett” stock from my post last week.

FitBit’s original founders from 2007, James Park and Eric Friedman are still on board.

Interestingly, although both ar only 41 years old, FitBit was the third company they founded together.

The other companies were Windup Labs, a photo sharing company they sold in 2005 and Epesi, a B2B software company that didn’t work out. 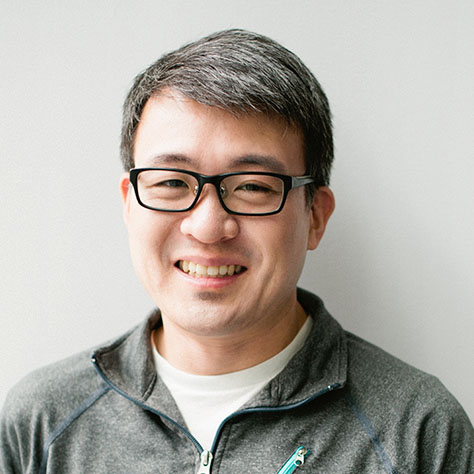 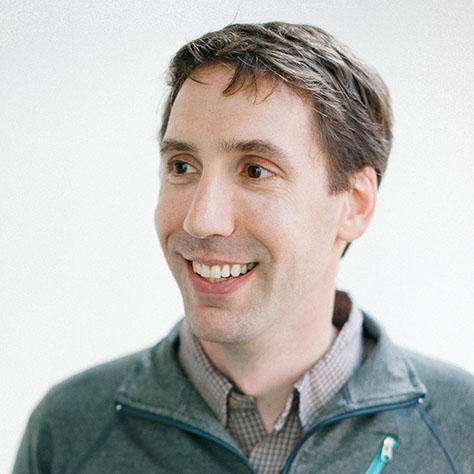 Both founders among them own 100% of the B shares which have all the voting rights. Park owns around 14,6 mn B shares, Friedman has slightly more with 16,3 mn and has technically the voting majority.

Both founders did sell some shares after the IPO in 2015 but didn’t sell any significant portion since early 2016. One interesting aspect from the 2017 proxy filing:

Base Salaries — In early 2017, our CEO and Chief Technology Officer announced that they would each voluntarily reduce their base salaries for 2017 to $1.00, as an acknowledgment of our financial performance in 2016 and of the challenges ahead in 2017. In 2017, we also increased the salaries of our General Counsel (in early 2017 and again in July 2017) and Chief Financial Officer (in July 2017) as a retention mechanism and also to reflect appropriate levels of fixed compensation for executive officers with commensurate responsibilities in our peer group.

That’s an interesting move: Cutting their own salaries but increasing those of the people they want to retain. However, the Co_founder did not go home empty-handed in 2017. Park received a performance based bonus of 1,5 mn and Friedman around half of this.

Not small change but pretty low compared to other Tech CEOs and an indication that they rather think as “owners” than as managers.

Top management additionally gets a combination of stock options/RSUs as part of their package which especially for the non-founders is the most significant part of the payment package.

The Performance measures for the bonuses as such (Sales, EBITDA, management objectives) are not optimal, but I think in combination with the founder’s significant holdings overall OK.

As mentioned in the initial post, the “gadget” business as such is currently shrinking, although the new Versa seems to sell quite nice ( 3 out of 10 top sellers in Smartwatches on Amazon.com are Versa watches).

So FitBit wants to “pivot” into a “digital health platform”. Now the big question is: Is this just some kind of PR BS or could this be something real ? In February this year, Fitbit acquired a company called Twine Health.,

Twine a start-up that provides  a cloud based platform that connects chronically ill people with health and fitness coaches. Twine seems to be now an important part of the FitBit offering to Health plans such as Humana or Life Insurers such as John Hancock.

For FitBit, acquiring Twine and potentially other similar smaller companies could make a lot of sense: FitBit has the brand to onboard large players like Humana and John Hancock, which is something small start-ups often fail to achieve.  It need to be seen how many people then actually use this services, but the potential is clearly there.

One huge tailwind for FitBit’s corporate health platform could be the fact, that just a few days ago, the U.S. Preventive Services Task Force made the following recommendation:

Conclusions and Recommendation  The USPSTF recommends that clinicians offer or refer adults with a body mass index of 30 or higher to intensive, multicomponent behavioral interventions. (B recommendation)

Who is this USPSTF and is it significant ? Well, it seems to be VERY significant as their recommendations seem to be the basis for coverage of health plans. According to this article for instance it is clearly lined out that US health plans HAVE TO COVER treatments if they get an A or B rating from USPSTF.

So clearly FitBit’s new strategy seems to fit this probably huge new field. According to the USPSTF article, around 35-40% of the population in the US is considered obese under this definition. So the market is potentially huge.

Clearly a lot of other players will try to enter this market but I do think that FitBit has some advantages, such as their brand and their long experience with fitness data.

As I promised last week, I spared no expenses and got myself a nice Black Versa:

This is clearly no objective comparison test but these are the things I liked about the Versa:

I did have a Samsung Gear 2 and it was quite annoying having to charge every night.

Compared to an Apple Watch it lacks a couple of features (GPS, direct 4G etc.) but is significantly cheaper (180 EUR vs 400 EUR for an Apple watch) and if you want to track your activity, it owrks very well.

Back to FitBit as an Investment

Clearly, FitBit is not a “Buffett” investment, neither the early, nor middle or “late Buffett”. However I think that the stock is still interesting:

There are clearly many negatives, such as

So there is clearly no traditional “margin of safety”, however I do think that despite the risk, the risk /return relationship is quite attractive. Plus, I do like the fact that the risk is more “company specific”.

One fun fact: Most sell side analysts are very negative, funnily enough, the notoriuos short seller Citron Research was very positive on Fitbit some months ago. However the “research” is quite shallow.

Nevertheless, I am initiating a 1% position in Fitbit at exactly 5,00 USD/share into my “opportunistic” bucket.

Why so small ? Because the stock  is clearly risky and volatile (Beta ~1,2 vs. Nasdaq) and I would want to see some traction in the platform business before I would increase the position and of course some kind of stabilization in the gadget business.

DISCLAIMER
This is not investment advice. Please do your own research and don’t follow any anonymous bloggers.